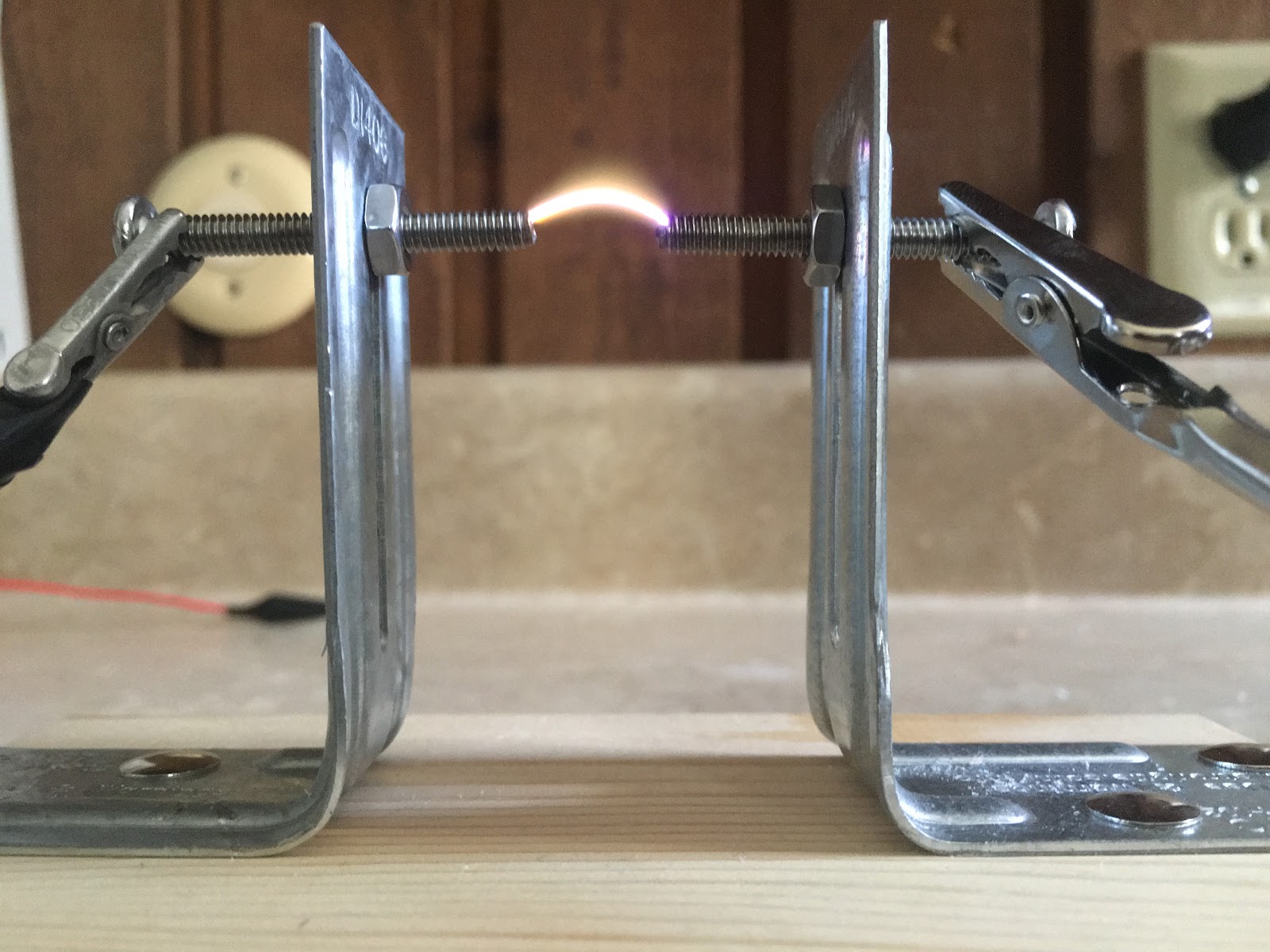 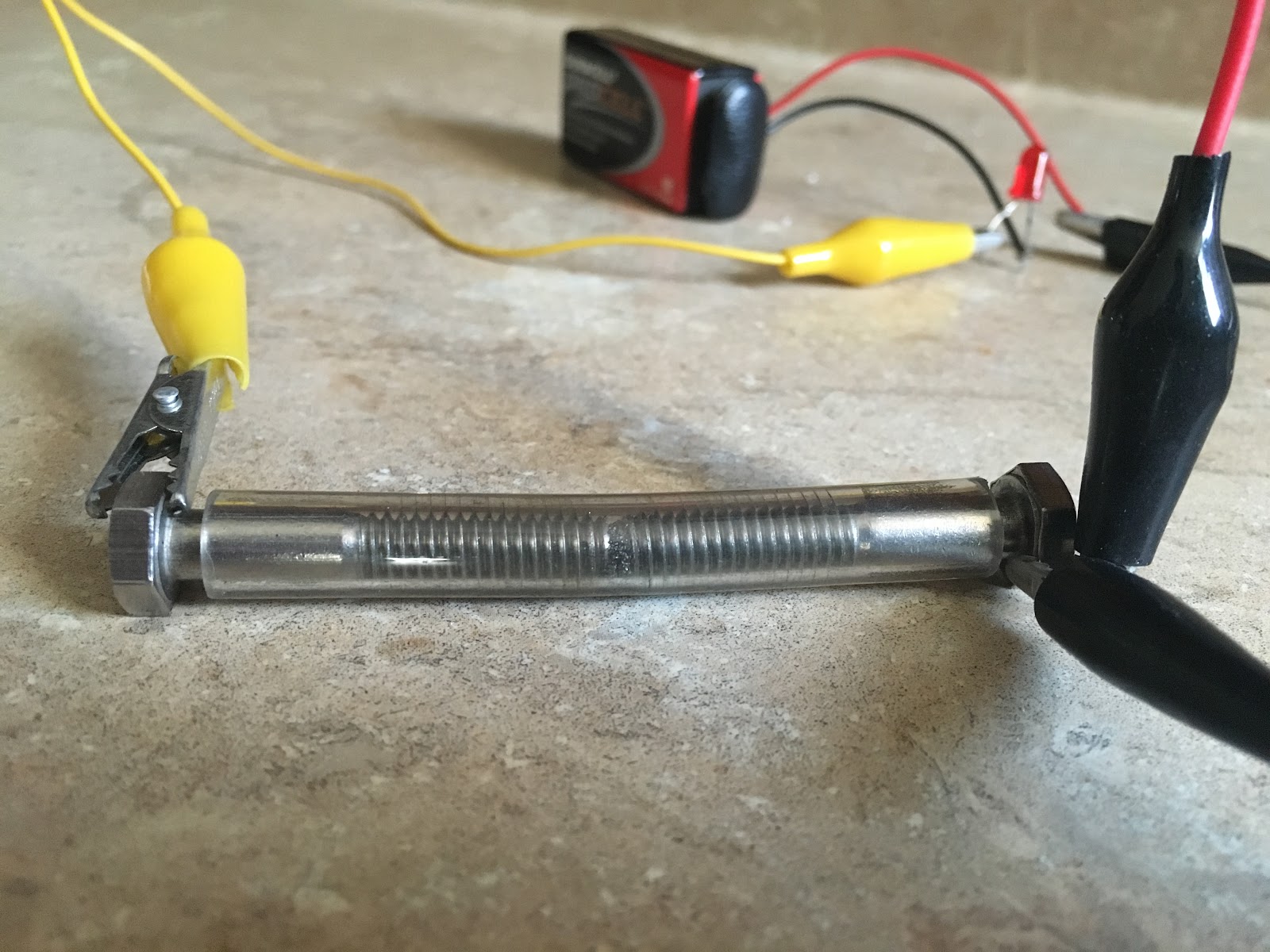 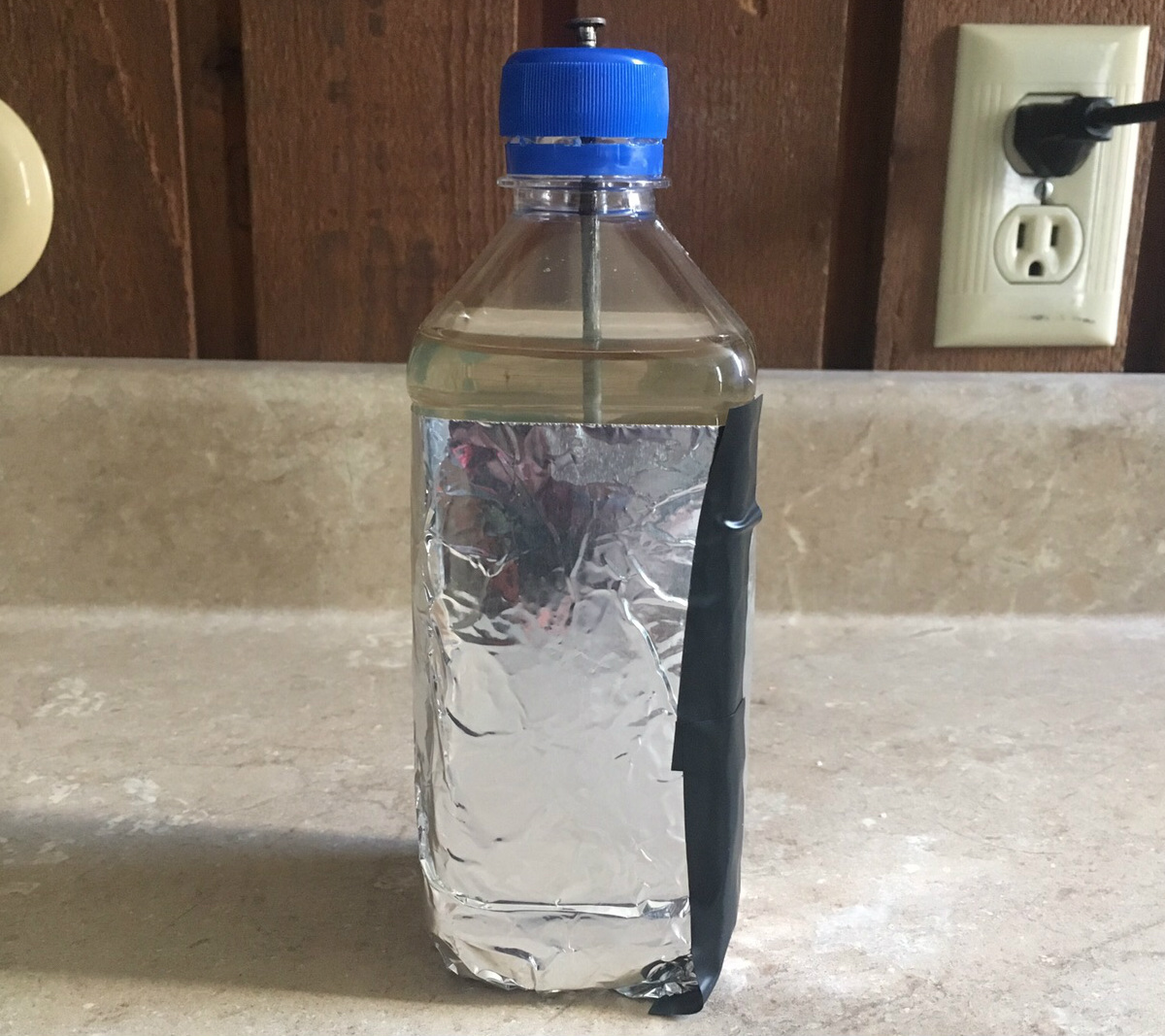 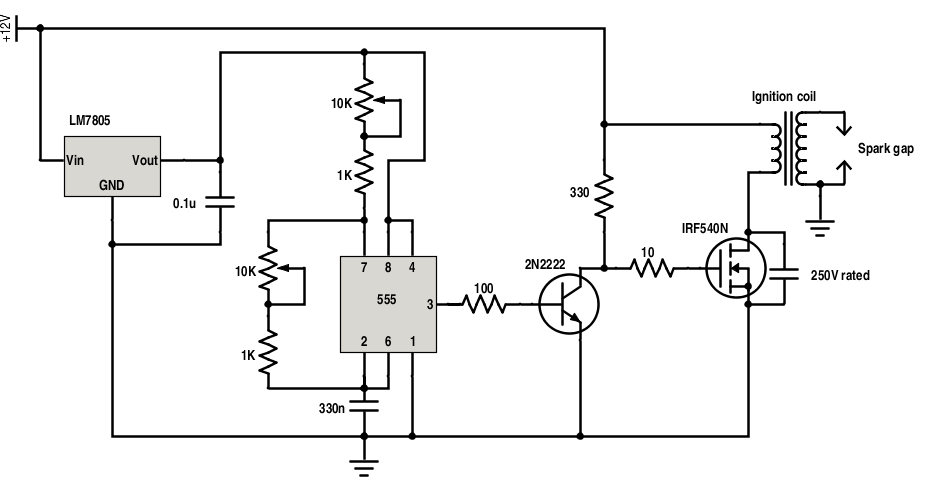 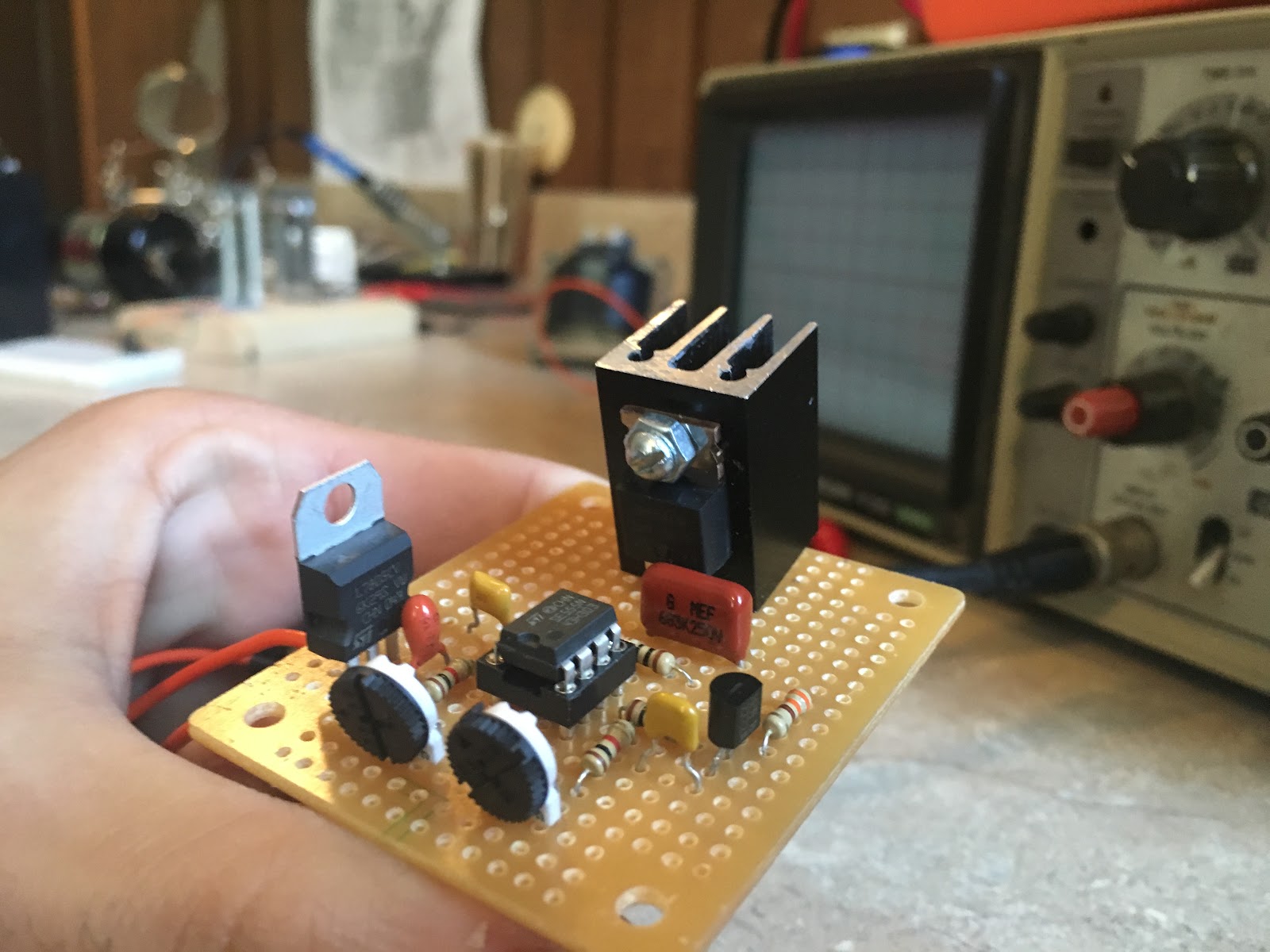 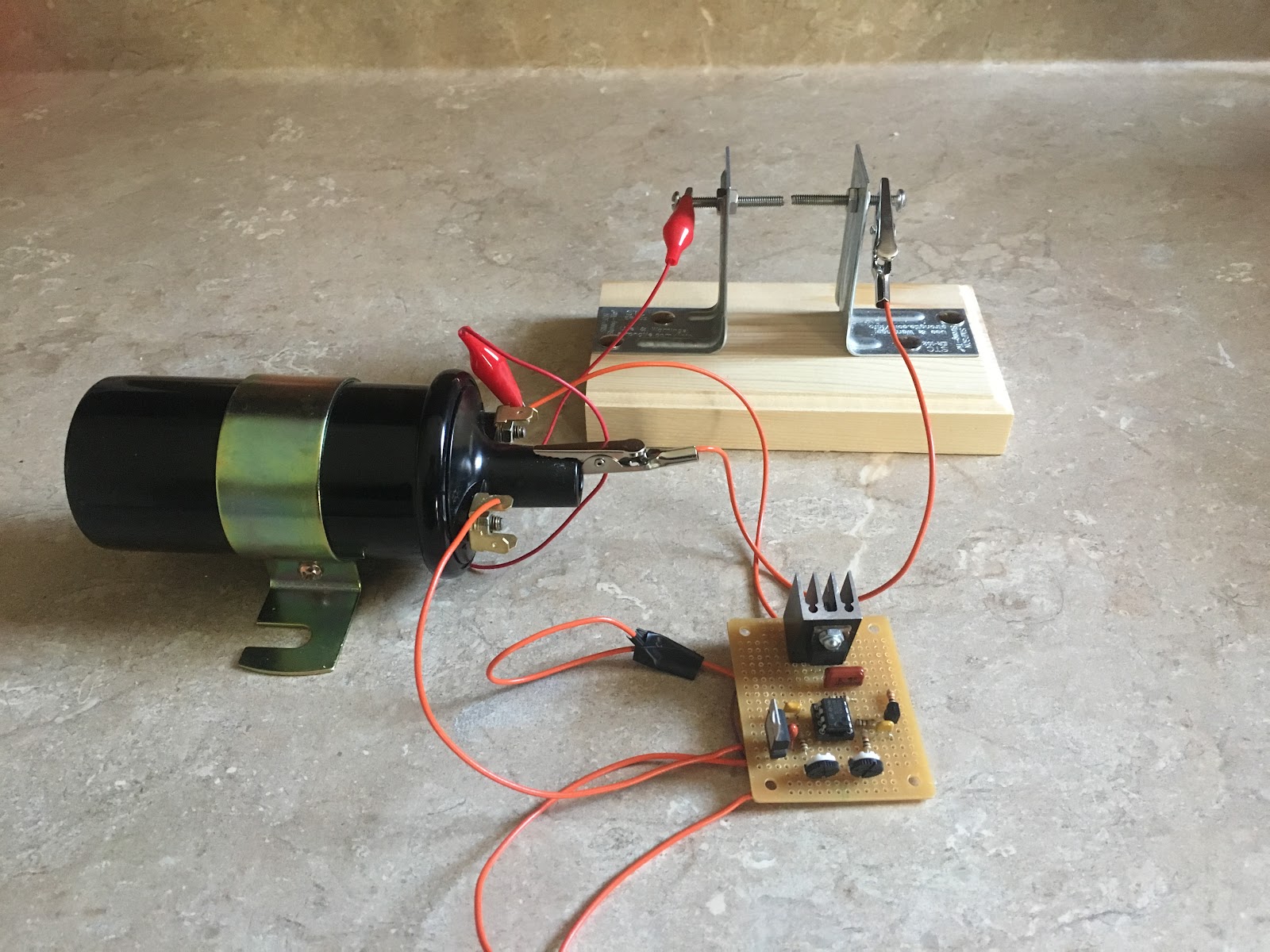 Posted by Ashish Derhgawen at 12:48 PM

There is a charm in rediscovering the past. Nice job, Ashish!

And yes, when the receiver is equipped with an electromagnetic "telephone bell" the backstroke of the hammer can be used to hit the coherer as a "de-coherer".

I also seem to remember reading that nickel filings worked better... but maybe not.

Nice presentation,
If you don't know history of electronics, you know nothing ...
Merry Christmas and Happy New Year!
- Asko.

Hi, ashish i wander if you can provide a more clear picture as the one dipecting the 555 ignition coil driver isn't clear or give me the list of components like the mosfet or the npn transistor. Thanks in advance

Through www.amazon.com/mytv - how you can connect your mobile phone to Amazon Prime. Through amazon.com/mytv, you can watch your favorite TV shows, series movies. You can watch prime videos anywhere on your device. Users need to create an Amazon account if they don’t have an Amazon account and enter the Amazon my TV activation code to watch Amazon prime videos on your device.