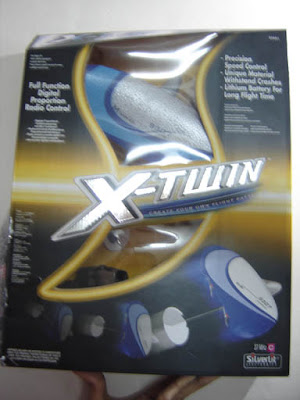 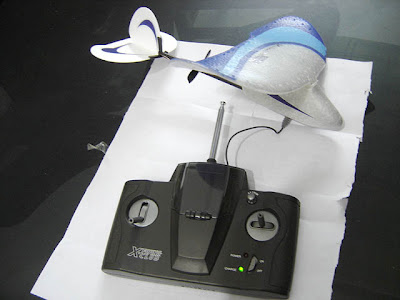 Posted by Ashish Derhgawen at 12:00 AM

Put an IR LED on the plane and have you computer track it :)

put a IR LED and a wireless micro cam and upload the videos here.

where do we get rc helicopters in delhi?
plz tell
Joel
joel_m_pinto@yahoo.co.in

Joel - I got mine from http://gadgets.in/

Hi. Great site. Someone suggested tracking it from your pc. Why not fly it from there by hacking the remote. If you could track it too, you could make it fly laps